Huzzah! I have the doors and windows open, and warm air is streaming in! Hung up the winter coat again and stashed the long johns in the dirty clothes. I even have a skirt on today! Ok, it is flannel and velvet, but it is a skirt!

It has been a slow morning. Hauled myself out of bed to take Matt and Nadia to school and then woke up Daniel. He was suppose to be ready, but had fallen back asleep. Wouldn’t have had anything to do with Oscar the dog snuggling up to him… No…  teeheehee… Finally got him to school and then went over to the office.

Dan didn’t get home until nearly 3:20am. He stayed with Morgan and Beth until they were nearly ready to get on the plane. Then there was the drive home from Denver. Wheee…..  So, I tip-toed around the office, tried to answer the phones before they made too much noise, etc. I also opened up the doors and windows to let in the warm air. It is about 65 outside right now! I even managed my “morning commute”. While others drive for 45 minutes or so, I cruise the internet. I read the news, my web comics, email, etc. I even had time to change the header on my site from the geological dikes to the Spanish Peaks as they look right now. It gives me time to “wake up” and get my brain in gear. I can answer the phone on automatic, but writing text for work is not possible until my thoughts look like something other than tapioca. 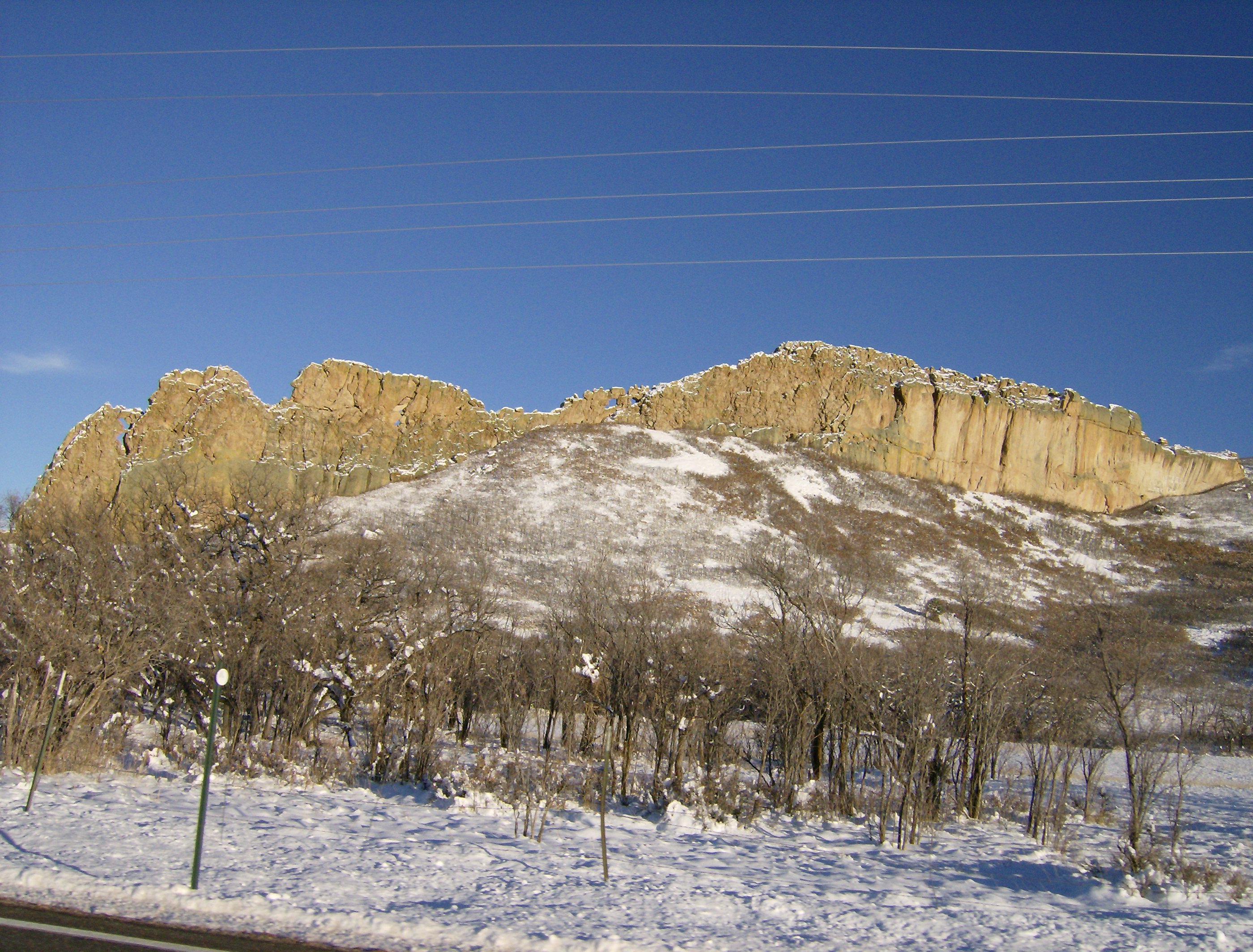 Erin and Karen both came over about noon. Dan got up and I made lunch. Quesadillas. Yummm!

Now Karen and Dan are plotting to add another antenna to the tower in Aguilar. Most of the calls to the office today have been about connectivity or the lack thereof. It is a lot more difficult to tilt and point antennas than I originally thought. Being the jr. G33k here has it’s disadvantages, as I feel so far behind in knowledge some days.

Granted, it depends on the company I’m in. I have a District Strategic Planning Committee meeting this evening. There, I am a G33K, not just a jr. g33k. We were discussing technology in the schools, and I brought up the descriptions of Digital Native, Digital Immigrant and Digital Naturalized Citizen. None of them knew what I was talking about. I literally had to describe it, and we had two “tech” people there. Aieee-Ya! I realize that I am a Digital Naturalized Citizen, or really close to having that title when compared to a great many people. One area I differ in from some though is that I choose not to let the cell phone or computer run my life like some do. I do take my electronic leash/cell phone and turn it off on occassion. Fun bit though, I can move from pen to typewriter to keyboard and not miss a beat. :> Mwahahahah!!