94 years ago, on April 20th, in the Ludlow tent colony, life changed forever. Between 1913 and 1914, the coal mines of Colorado were immersed in a war. The Great Coal Fields War. Miners were on strike for better conditions and the right to unionize. The owners of the coal companies wanted the miners put down. Pinkerton men, milita and miners and union men clashed.  The tent colony of Ludlow was at the center. Gatling guns fired across the colony, tents were burned. Men, women and children died. It became known as the Ludlow Massacre. It forever changed how unions and strikers were seen in the eyes of the world. To read more about it, follow this link.  http://en.wikipedia.org/wiki/Ludlow_Massacre

For me, Ludlow is part of my family history. My great grandparents were coalminers in the camps. Grandpa Sudar remembers being put on a train car with other women and children and sent out to stay away from the camps for 4 days until it was safe. They were evacuated with many people from Ludlow.

Today, John and I went to the memorial service held by the UMW. Senator George McGovern was the Keynote Speaker.  It was a very interesting two hours. Part church service, union rally, history lesson and political rally. Fine if you were democratic or open minded. John of course is a republican, and at one point, Buffy McFadden made a joke about the crowd being good Democrats, with maybe one or two Republicans out there and John felt like he suddenly had a neon hand pointing straight at his head. 🙂

When the train full of coal cars went by on it’s way to some power plant to the north, there wasn’t a person in the crowd with a dry eye. It reminded us all of the sacrifices made by those miners and their families 94 years ago. It was a very emotional event. 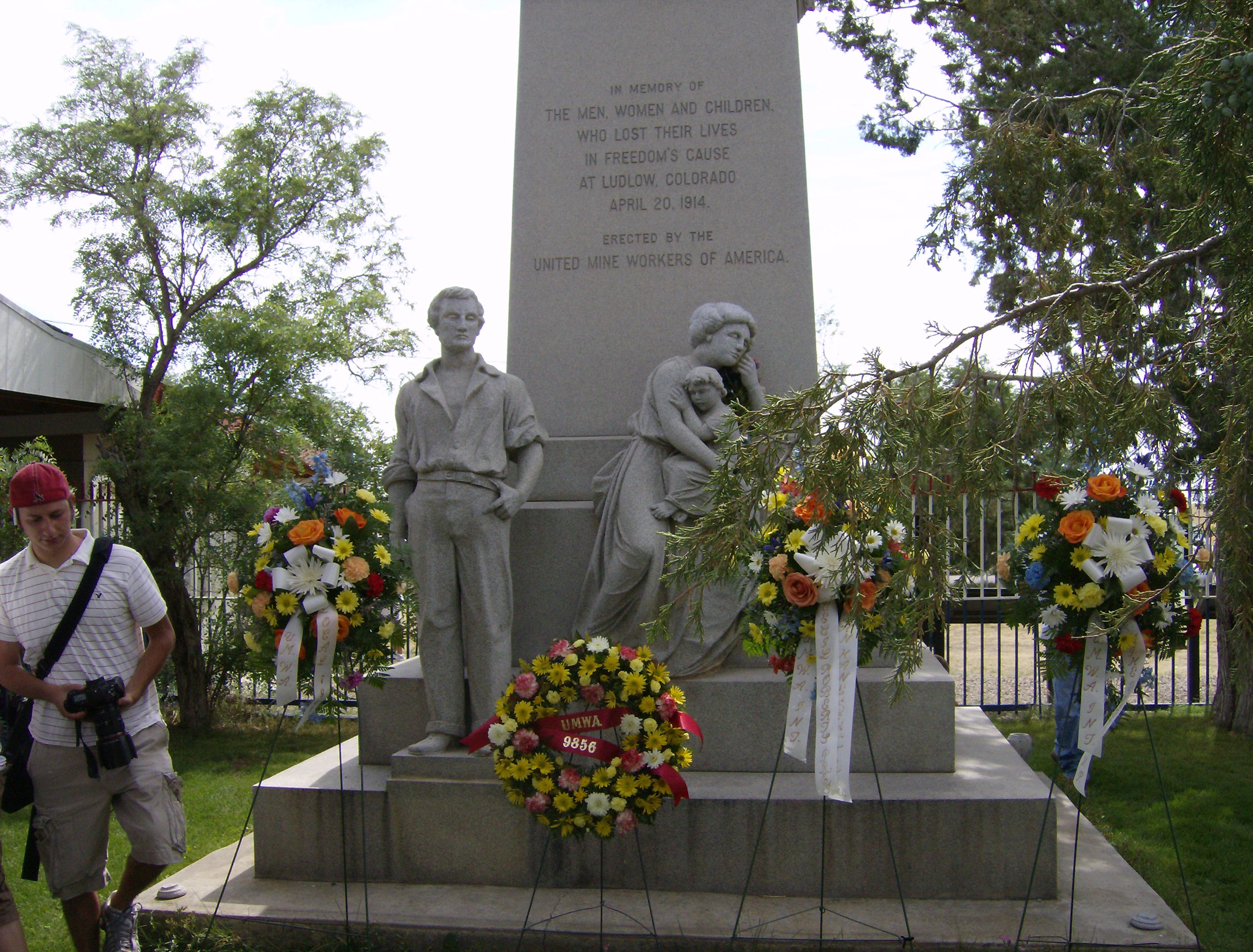 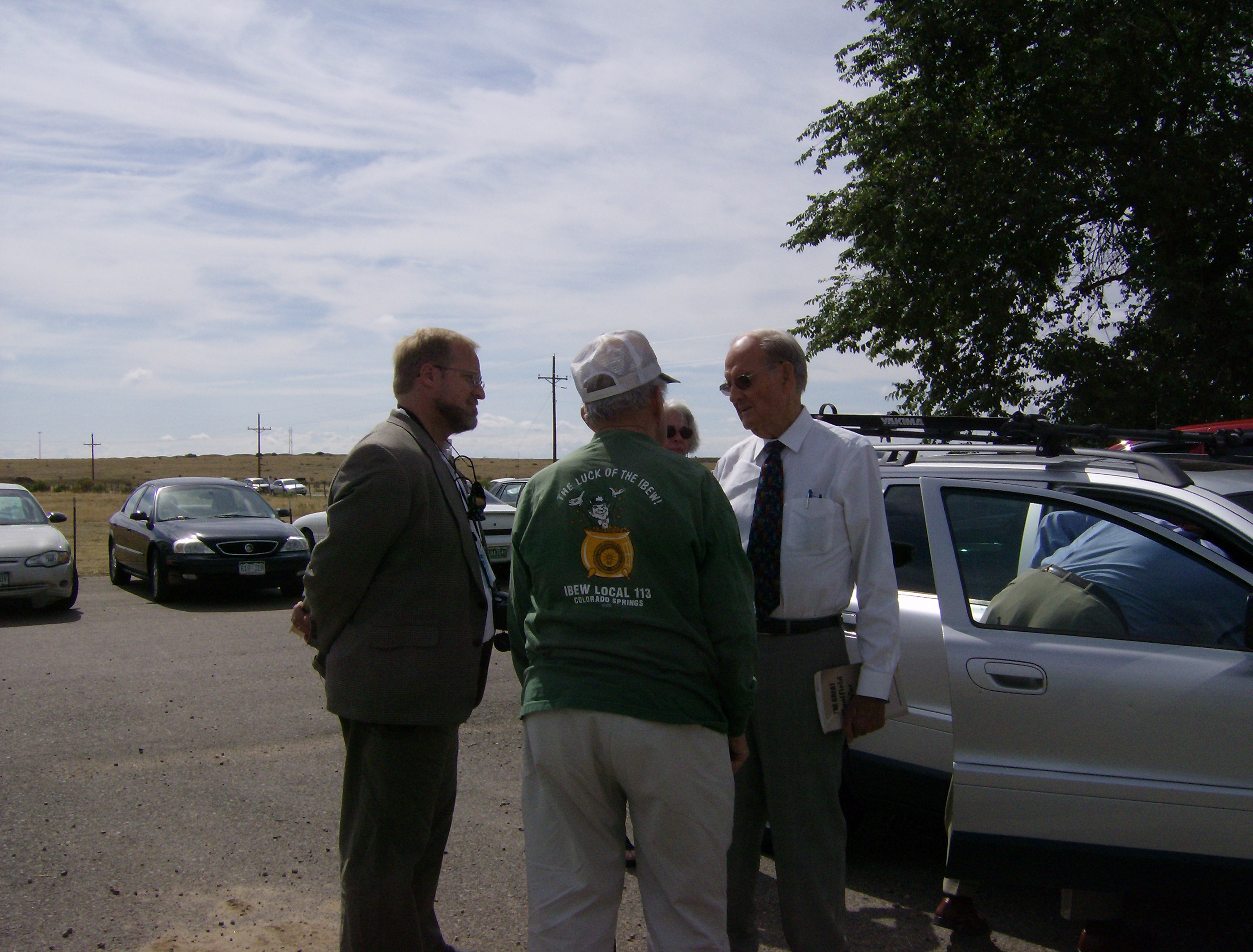 Brian Orr (L) and Senator McGovern (R) before the service. 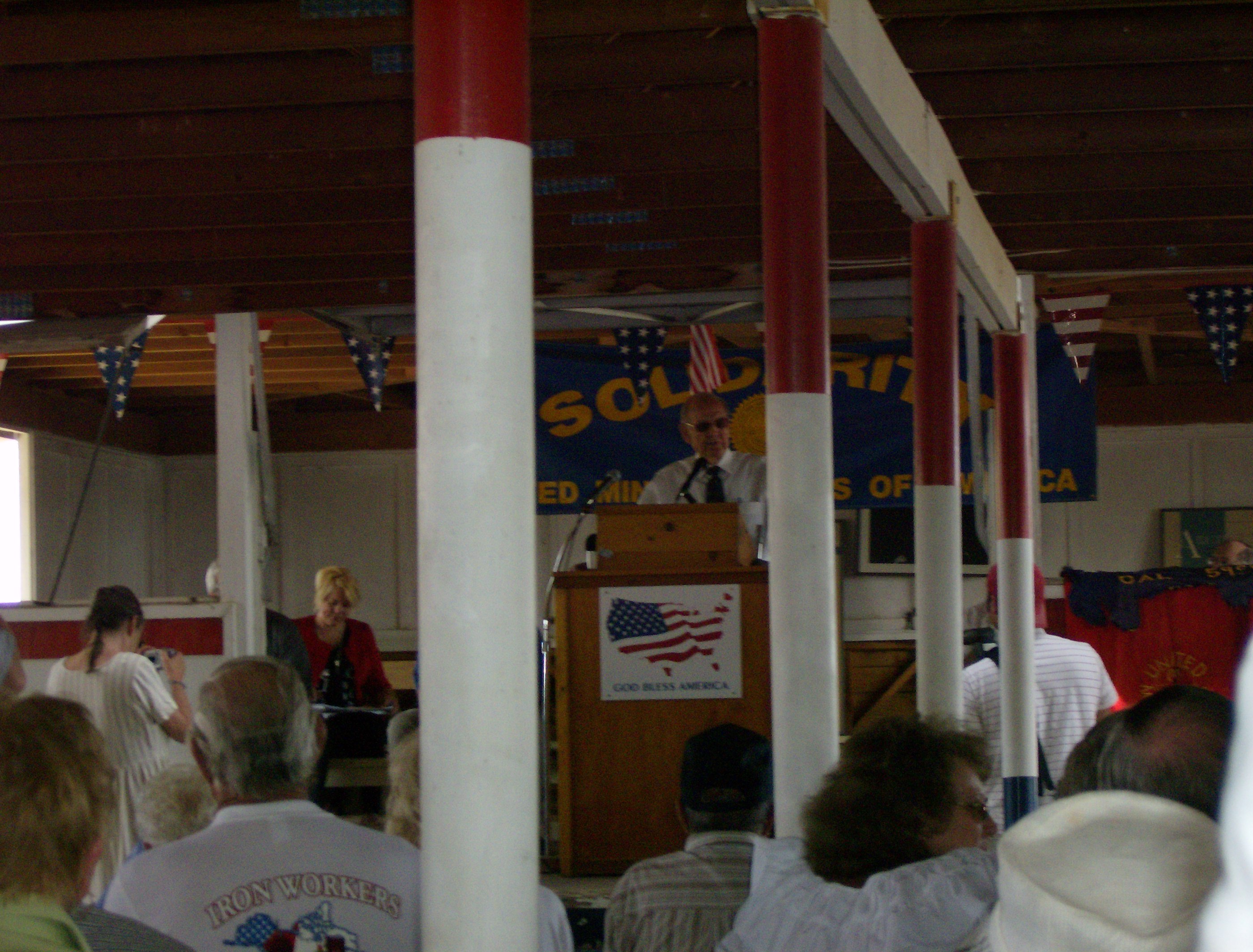 Senator McGovern speaking to the crowd.

Senator McGovern wrote a book entitled The Great Coalfield War. It is one of the definitive works on the massacre.

Afterwards, there was a luncheon. We didn’t stay for it though as there was shopping to do in Pueblo. Sigh… there are days I just don’t want to go all the way to Pueblo to shop. Oh well. It was a good trip. Had lunch at SouperSalad and dinner at Taco Bell. We also had fun at Petsmart shopping for Daniel’s puppy. 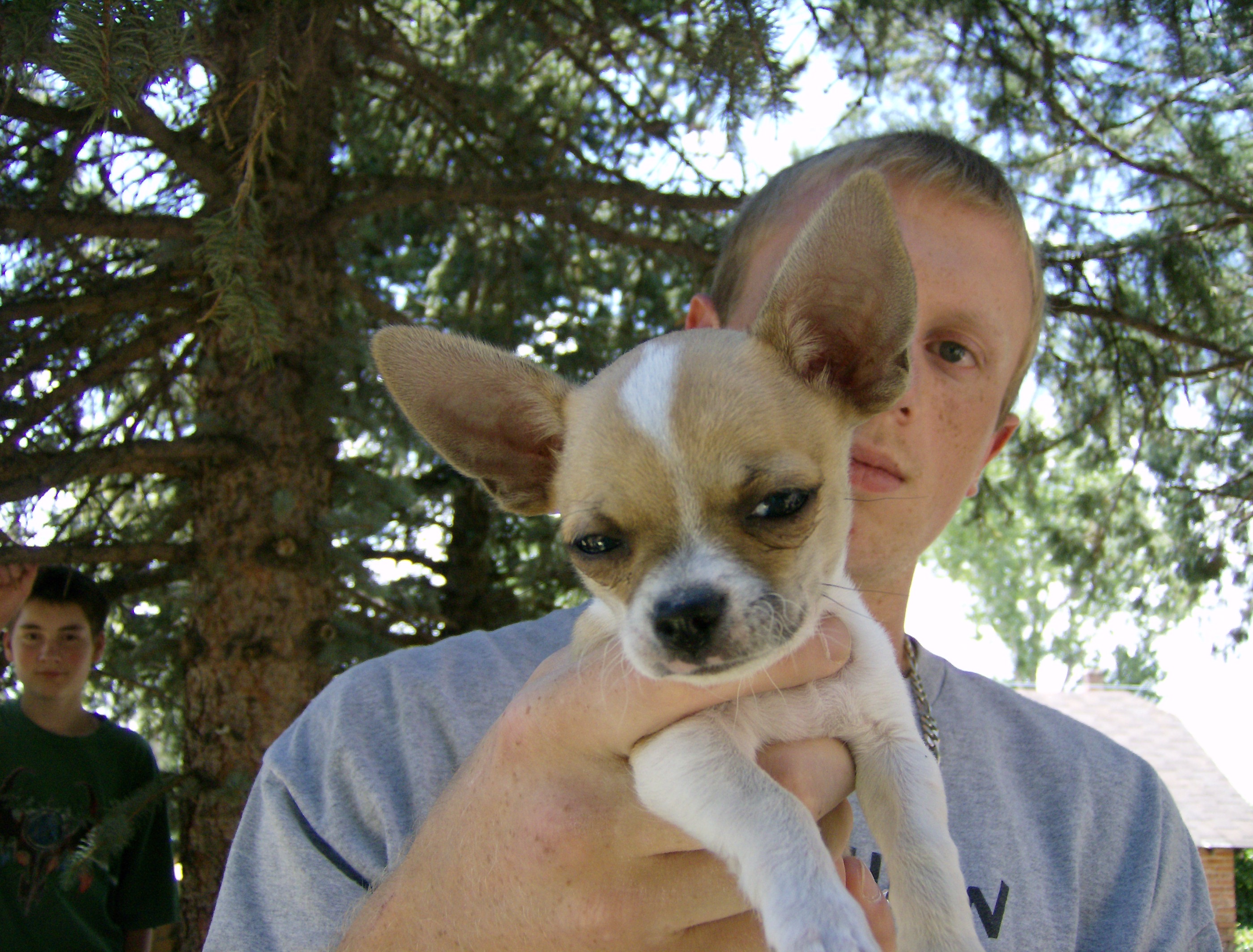 It was so weird to buy puppy food for a dog that small. We also got him some toys. A chew toy and some tiny tennis balls. It was funny!

Off to bed now. Have to get up early and cut John’s hair and trim up his beard. He’s going back to his goatee for the summer. Afterwards, it’s off to work at the DA’s.

One thought on “Ludlow Memorial Service”