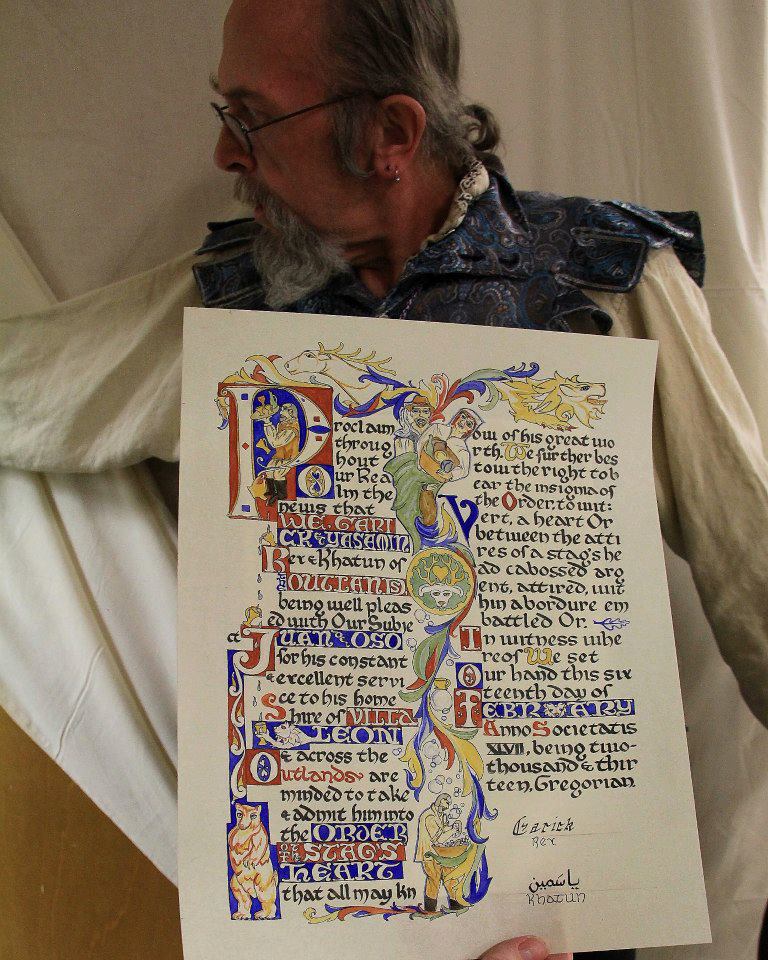 2 thoughts on “Just When you think…”