I went to a County Commissioners meeting yesterday. Our superintendent was there too. Why? Well… a grocery story that opened a year ago, February 2nd, 2011, wanted a tax cut. Now, in general, that doesn’t sound like a bad idea. Unless you are the recipient of the monies that are gotten via that tax cut.

Their tax bill for the year was about $50K. According to law, new businesses can as for up to a 50% discount for up to 5 years. Usually this is asked for before they literally break ground. However, the local new grocery store is trying to get the tax cut after the year mark and after they’ve gotten their tax bill. Plus, you have to notify all the stake holders, which is anyone who receives funding via those taxes. At the moment, they are filing an abatement and the assessor is checking the tax records. This means that I get to go to the meeting next week too.

I was there with my school board president hat on. Reason… We get 49% of our funding via tax revenue from local sources. So, if you pay $100.00 in taxes, we receive $49.00 of that for the schools. Are you beginning to see why the school district might have an interest in taxes? We explained that out of $50K, we usually receive $25K in revenue. If they got their taxes cut in half, we’d only receive about $10K in tax income for the school district. That loss of $10K equals the salary of a custodian or an aide or 1/2 a teacher. Considering the budget issues that we are facing as one of the lowest funded districts, a $10K loss would be significant. We explained that to the commissioners and the grocery store.

Something that wasn’t said was the fact that the daughter of the grocery store owners works for the school district. Part time. The irony is that their win for a tax cut might literally cut their daughter’s salary right out of the budget.

Huerfano County is worried about Fracking and the works of Shell Oil. The Guardian had a really good article on it here. I see this as such a double edged sword. Here we are in a depression cycle and yet this is a possibility for work or income. Yet again, it could destroy the very area we love and adore.

Which to choose? Or, is there a choice? Hard to tell with all the people debating it and Shell rolling in with their seismic equipment. Yes, we have coal and methane in the area. We have methane boiling to the surface and leaving dead zones in some areas of the county. No one says anything about those, as they are byproducts of the mines. “Old news” so to speak. Yet they damage our lands, our lives. Shell and fracking though is a much more visible danger. It’s a current danger. A new one. So, while we don’t care about the methane pouring into the air and the small dead zones we have right now, we are worrying about new ones. It’s an odd disconnect.

Oh, and we can’t forget that while we vilify the men from Shell, they are here spending money in our town at hotels, shops, fast food places, etc. They are actually helping our economy at the moment. Weird. Like snakes with shoes. Or, is that what we will get if they do their fracking?  Hm… Sounds like we are damned if we do and if we don’t. As a small community that depends on tourism for a large part of our income, we have some very difficult choices to make.

I was doing the last minute packings and goodbyes to life in England. We had one last night and on the 19th, we would fly back to America, a land I hadn’t lived in for the better part of 14 years. Some years the anniversary is easy. Others it is hard. This one is hard. I’ll curl up with my cup of tea, twiglets and watch movies. Good thing Dan understands my quirky moods.

So much has changed over time. The four boys have grown and changed. Each has their own family and most have children of their own. I have eight grandchildren. John and I have divorced and moved on in our lives. The pets that came with us have crossed the rainbow bridge and are buried in the yard at the Walsen house.

This year is another anniversary. In 1996, I was on my way to the CASB Legislative Conference in Denver. It was cold and snowy, so I went up the night before. Micky D’Ambrosia and our Superintendent Mike Hinnegan were suppose to follow up the next day. That was February 29th. That night, I got a call. Mike had died in a car accident. I stayed at the conference as there was nothing I could do at home. Micky was taking care of the district. I notified CASB and when we went up to the Capital the next day, I listened as the state congress was told of his death. Then I came home and with the rest of the board, we put our lives and the district back together.

I have to admit that going to that conference was difficult after that. When I went in 2002, it was a little easier. So, when I left for Denver on the 15th of this month to head up to the conference it was with a slightly heavy heart. Being back on the board has been interesting and stressful so far, but this was a good conference. It gave me heart to keep going forward.

After the conference we walked around IKEA and then drove home. I’ve got two days to synthesize all the information and figure out how to impart it to my board. I’ll write more info on that over on my other blog, Untapped Potential.

Yesterday around 10am. the internet died. So did the phones. Our first thought… did we pay the bill?

I went home to check and what did I find??? No one had phone service or internet. In fact, as it came out later, someone had cut the cable. The article in the Chieftain was brief.

In fact, it was almost as good as the one from the Weather Channel that said we’d only get a trace of snow. So far, that trace adds up to about 4 inches. Brrr!!! Thank goodness for Daniel who brought his dear old mum some firewood.

Now to catch up on everything I didn’t get done due to no phones, and no internet.  Oh, and I’m wiping one item off my agenda. I am NOT changing my header picture. It still looks like that outside. Snow!!! 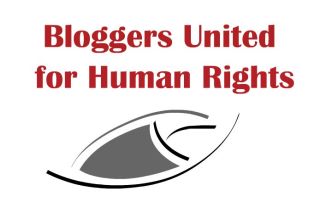 This started on Facebook. It’s about  “…bloggers dedicated to the principle that all human rights are inalienable. Not to be voted, or debated, or negotiated. ”  Part of this is in support of Women’s Reproductive Rights. Bloggers across the world are suppose to unite on Susan B. Anthony’s birthday, February 15th, to stand and support those rights.

Think about it. If you want to join, the Facebook page is here. 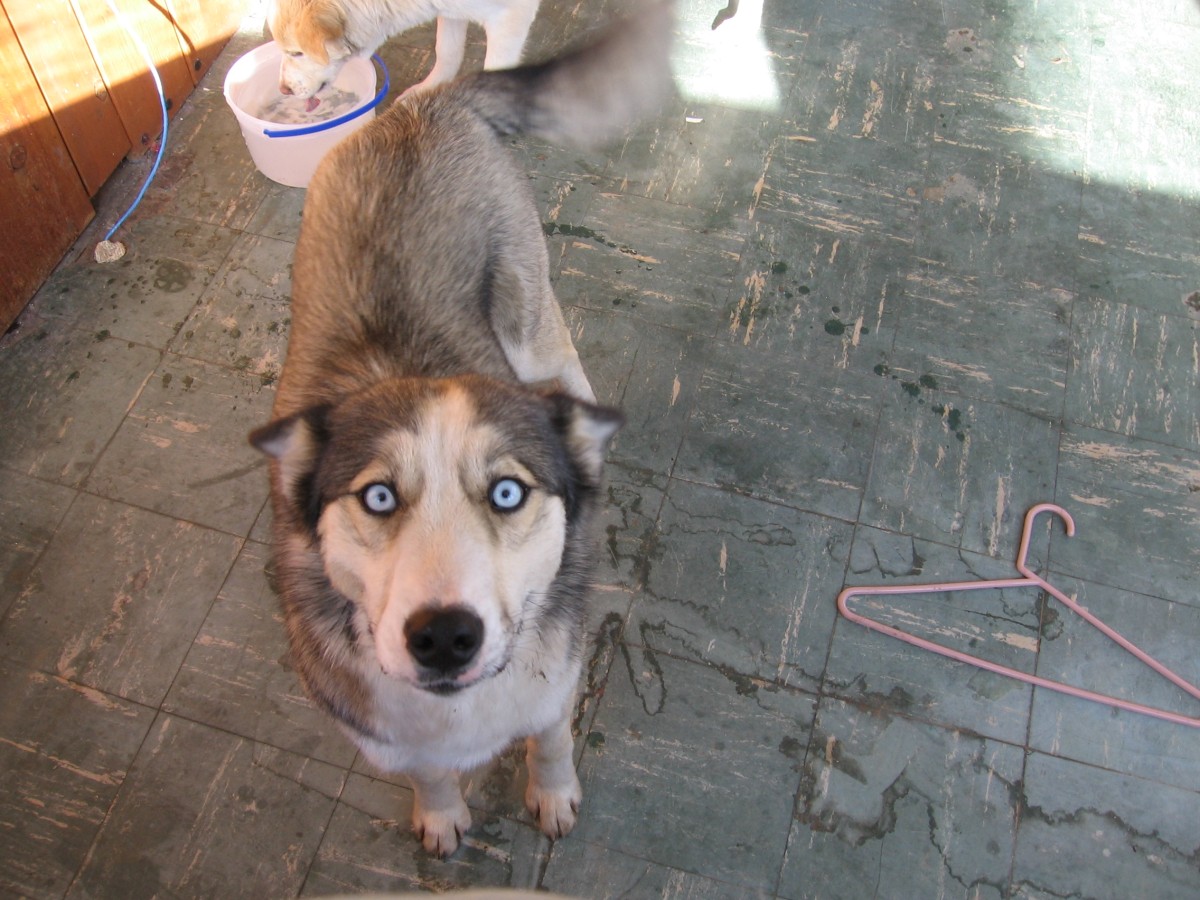