After looking at the number of posts with pics and other media, I figured that it was time to move to a .org blog. We have purchased a domain,  and I will be moving the blog over. It won’t happen right away, and I will let you know what happens before this one goes quiet. 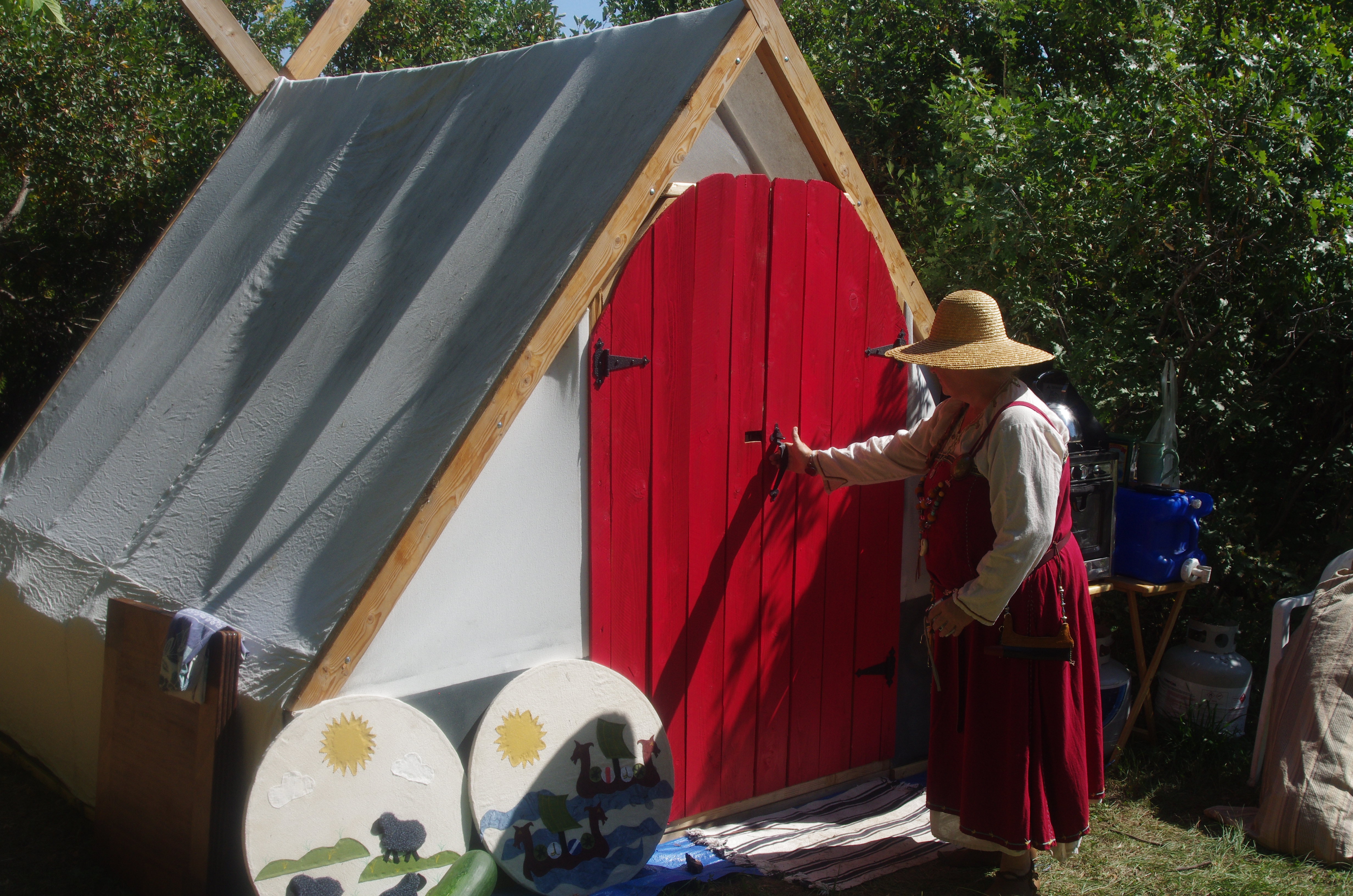 I realized that I am eating up my media allowance something fierce. I have a few choices. Stop posting pictures. (okay, stop laughing!) Split the SCA stuff off of the main blog. That only slows down the storage issue, and does not fix it. Pay WordPress for more storage at a rate of about $8.25 a month. Or, pay .99 for a domain and then transfer the contents and host on our own server.

My big worry is that I will lose all my pictures that I have posted, and so the transfer will take ages. Then of course working things out so that people know where I’ve gone. I’ve got about 188 followers at the moment.

Thoughts? Ideas? If you like my blog, and read it, Please give me some feedback!