Would have shot me a long time ago. Why? Because I have so many stories just hanging there waiting to be finished. I don’t so much get stuck or blocked, but simply run out of time to work on a story. So, I let it sit… ferment as you might say. Then, the inevitable happens…. another story pops into my head and I start to work on it because it is screaming in my head so loud I can’t not write.

Really must figure out how to get some of these published. Publishing = money= more time to write…. hmmm…. I understand that part of it is fear. Where? How? Why? etc…. Oh, and rejection. Basic issue, is that I simply don’t know where to start on that bit.

Not to mention that I have some stories only fit for certain markets. Fairy Light is a children’s story that needs illustration. Sheeple, Sweetwater, In the Arms of Fenris… Adult market, ala LKH’s books. Then there is Chase, the latest stream of words…. Spy guy/werewolf/sex all rolled into one. Oh, and set literally in my own backyard. This one is only 23 pages in, but at least reads good so far. I’m picking Dan’s brain for the technical bits. Right now, I’m in the middle of a bear attack scene.  This story is called The Chase. It is about a team of marines that is going in to pick up a “vet who has lost his mind”.  The vet is not off is rocker, but has a secret that the military wants. So, he runs up into the mountains he knows like the back of his hand. The marines follow, and chaos ensues. Nerys is the main female character. A Navy nurse stationed at 29 Palms.  Here is an excert. She has just had to deal with a drunk ex-boyfriend who is also on this retrival team.

Nerys breathed a sigh of relief and turned down the bed to climb in. Before she had a chance, there was a knock at the door. Opening it, she found Gunnery Sgt. White and the LT standing there.

“Sorry about that,” she said.

“Ma’am, you weren’t the problem. We put him back to bed though.” said Sgt. White, making a fist pounding gesture.

Nerys smiled. “You can call me Betty. Want to come in? Or just stand on my doorstep?”

“Nothing now, and that is his problem.”
“Oh?” the two men asked at the same time.

“We use to date, but when he decided that he liked playing mind games more than fun and games, I said enough and kicked his ass out.”

“Ma’am, umm… Betty, sorry, but this old Sargent just can’t see what attracted you to him.”

“Sargent, every sailor or marine gets drunk and does something stupid. I got real drunk one night, took home a pretty thing from the bar and when I woke up in the morning, thought I’d at least give it a try sober. However, sometimes the strays you bring home have bad habits. He has plenty, and after a while, I just couldn’t cope any longer. So I tossed his ass out. Been holdin’ a grudge ever since.” Nerys leaned back and took a deep breath. The air up here was thinner than she’d ever experienced.

Both men laughed. Sgt. White smiled and nodded with a knowing look to his face. “Well, I’ll see to it that the ‘stray’ stays out of your way.”

“Thank you Sargent, you are a gentleman.”

Nerys smiled. “Have to admit that if I’d known that this little flight had him on it, I probably would have found myself a weekend to enjoy at the psych ward. Didn’t know until I got on the bird.”

“No wonder you went from smiles to growling in about thirty seconds,” said Charlie. “And is it me, or is this about the weirdest mission you’ve ever been on? Eighteen people just to pick up one man?”

Then, there is my college class. English Comp II. Seems like it might actually be a decent class. I’ve picked a rather touchy subject for my essay, but I do hope she lets me keep it. Otherwise, I’ll probably pick another thorny issue. Not into writing boooooooooring stuff. The Guardian Newspaper is so good for edgy articles. Being bored during the last class about had me ready to quit.

Well, I think I’ll pull up Chase and write more on the bear slaughtering soldiers. 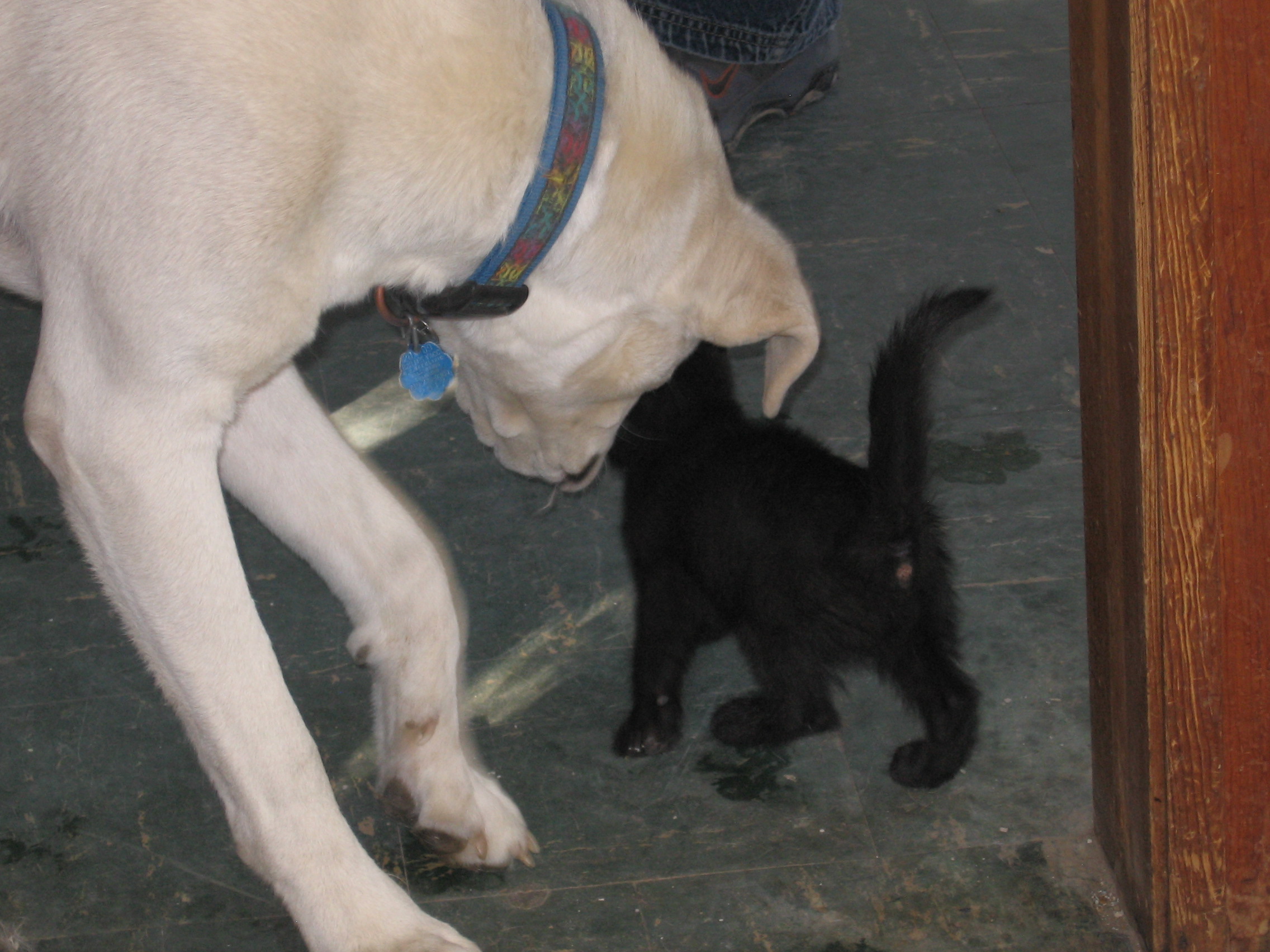 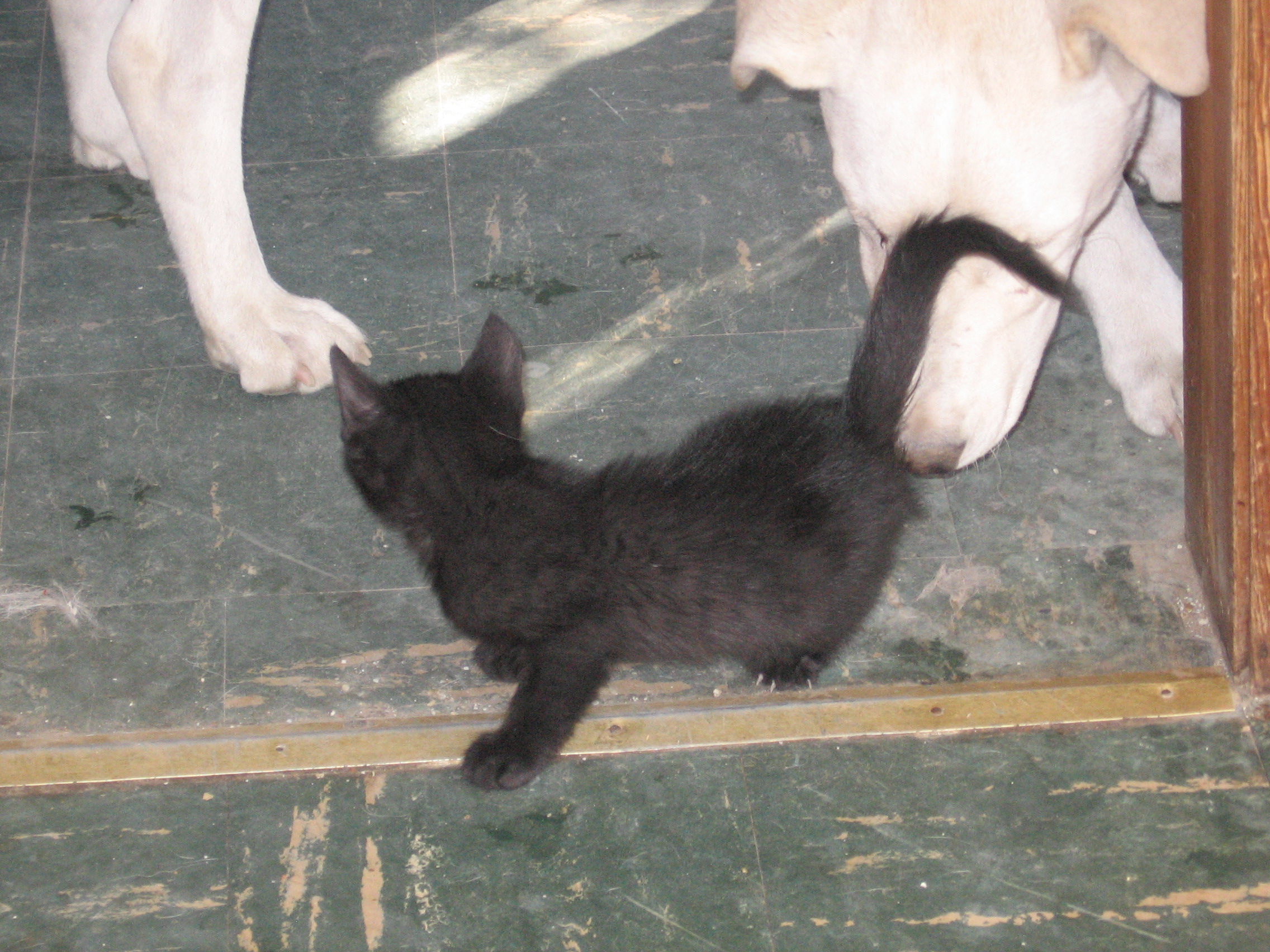 It really was. Slept in late, ate breakfast at 2:30pm, and the day rolled on from there. I made these killer scones for Lammas. Oh yum!! Don’t know if I can repeat them, but… I will try. Craisens and Hazelnut Biscotti creamer were in the mix. :> We finished up the last of them for breakfast today.

I did some school work, edited some work and then just played on the computer. Dinner was pork chops, green beans and rice. Then it was off to Lathrop Park for the evening program. Dad was giving his new geology program. Very good! This is the third one he has done. I think I like it the best.

After we got home, I made tea and we’ve played on the computers a bit more.  I’ve got another Gabriel Du Pre novel to finish up too! So, I guess it is off to bed…. Wheeee….

It has been busy in other ways around here. The Monsoon season kicked in early and is still going strong. I think we have had more rain storms than we did snow storms last winter. Nice, but frustrating when you try to dry laundry.

I’ve been working hard this last month on my math and english comp classes. Math has been a booger trying to remember things I learned 32 years ago. However, in spite of my fears, I am actually getting some of this! Dan put this poster up on my wall behind the computer that reads What yould you attempt if you knew you would succeed? I look at it every day. I admit that there are days when I want to curl up and cry, and others when I just get so frustrated that I walk away from the computer. Last test was a 90% though!!!

Then there is my english class… I am suppose to be in it to learn APA formating, even though it is an english class. However, I am peeved about being in a 101 class and still not learning APA style! Grrrr….. I write for a living!!! sigh….. As it is, I am teaching 3 other students how to write because they don’t get what the teacher is trying to do.

Last Thursday, we got a call that the library had finally gotten their computers from Tech for All. 25 of them. Dan and I went down and started helping Rose Keating, from Tech for All, to set them up, etc. 12 hours later, we still weren’t done. The contract tech worker and Rose went round and round. He choked the network and delayed us on end. Grrrr….. Not happy. However, we are going back today to finish up some stuff. Then, we will be able to have compute classes at the library! Wheeee!!!!

Dan went hiking with Dad yesterday. They had a good time. Half way up one of the Spanish Peaks. They came down because of the rainstorm headed in. On top of the peaks is not a good place to be in a thunderstorm. Mom and I went to lunch at George’s. Yummm.. It has become our date when the guys go hiking.

A friend of ours called us a week ago Sunday night… “Hi! I’ve run away from home… for a bit of vacation.” We asked her where she was, thinking she had gone on a cruise with her daughter. “New Mexico” was her reply. Silence….. then it struck us…. She was on her way to visit US!!!

She arrived around 2am. We talked til 4am and then finally all fell asleep before another one of us could start talking again. I think we talked for six straight days. We did go up into the mountains one day and played around in the Upper Huerfano. Lovely! Played in the river… had a picnic and in general… Talked!

It was so nice to finally talk face to face instead of on the phone or by email. We’ve been doing just that for the last two years.

She finally headed home on Saturday afternoon. 🙁 However, if all works well, she will be back before school starts. Wheeee!!!!