Monday: Packed for a week’s trip. Finished running errands and getting ready by 1am.

Tuesday: Up at 6am. Out the door by 7:30am. Funeral at 11:45am at Ft. Logan in Denver. After the funeral, the Thomas family, Dan and I went out for breakfast/lunch at the Littleton Cafe, which use to be an IHOP. In fact, it was the IHOP that John and I use to go to for breakfast before speech meetings. It was great. Granted, the cafe was probably glad when the 22-23 of us finally left.  After that, we headed over to Judy’s house and visited for a while. When Dan and I got ready to leave, Erin asked me to wait. He had something for me. It was the flag that he’d been presented with as eldest son. He said that as I had been the military wife for 17 years, that I should have it. 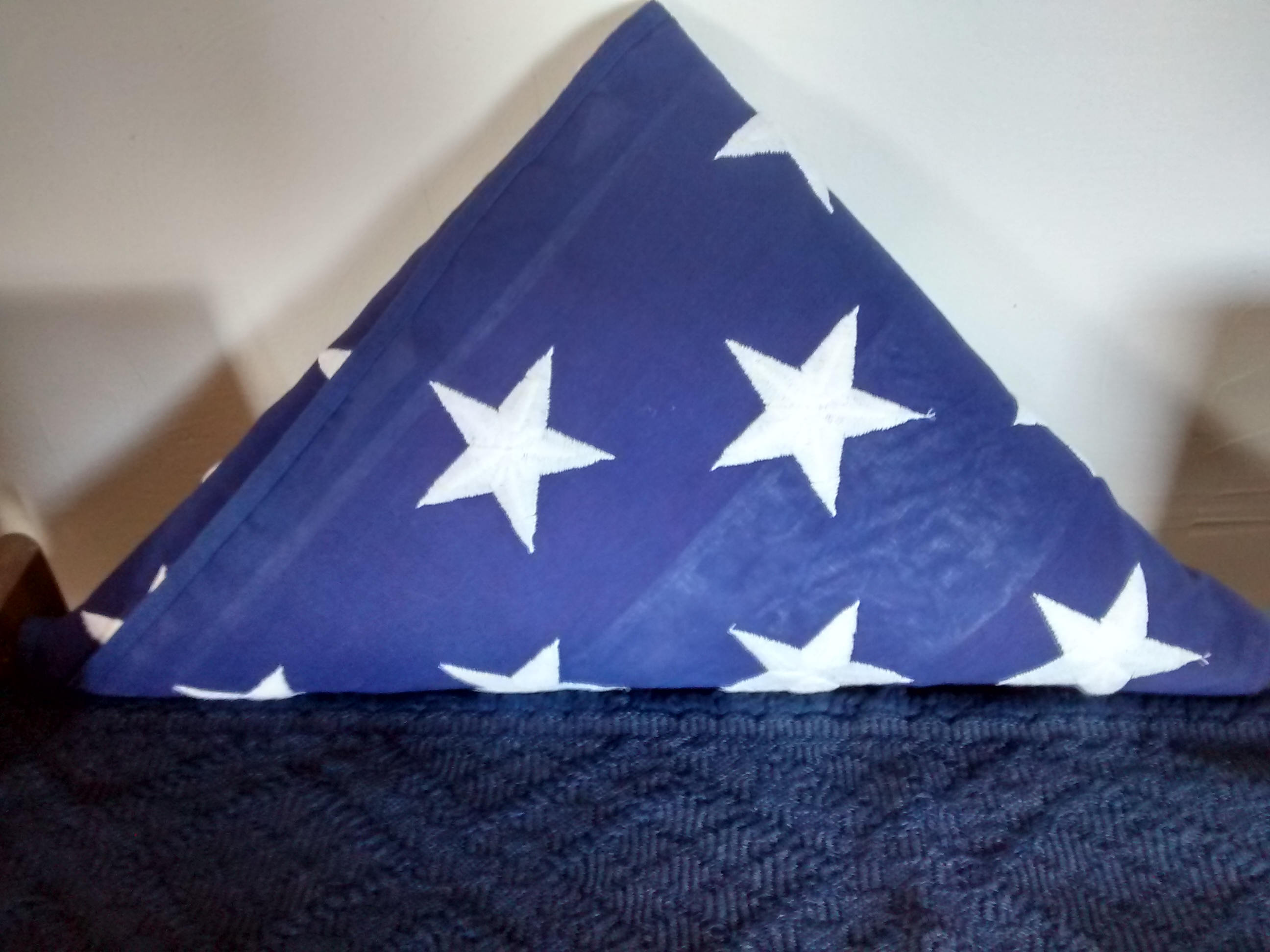 Later that night, we went to the wake held by the SCA. It was lovely. Lots of good food, friends and drink.

Wednesday: After sleeping in, and a brief trip to IKEA, we headed to Colorado Springs for the CASB conference. We checked into the hotel and collapsed.

Thursday-Sunday: The Colorado Association of School Boards 75th Annual Winter Conference. It was a good one. I didn’t get elected to the CASB board, but I will run again next year. Learned a lot. Saw a lot of people and made some new connections. I will have a bunch of stuff to tell my board.

Today. Catch up day. Job day. Deal with insurance day. My head is spinning and it isn’t even noon yet. Oh, and the week isn’t slowing down yet. Tomorrow is the school board meeting. Wednesday, we go shopping in Pueblo. Saturday is John’s memorial down here at the library. sigh….

This is my ex’s obit that is running on our local paper this week.

John was born in Camden, Maine to Maurice and Barbara Thomas. The family moved to Littleton, Colorado when he was four years old. They survived the 1965 South Platte River flood, although the house did not. After graduating from Littleton High School in 1976, John joined the Air Force. John served at Chanute AFB, Minot AFB, Cannon AFB, Torrejon AFB in Spain, and Lakenheath AFB in England. John married Jaye Sudar and they had four sons.

John and family returned from England in 1993 and moved to Walsenburg. John worked for City Auto and Alys’ Fireside Café for a brief while and then became a library assistant at the Huerfano County Library. He continued to work at the library, serving as Assistant Director and Network Administrator for over a decade. He was instrumental in the library’s reorganization into the Spanish Peaks Library District, and its later move to the refurbished Huerfano County High School. His accomplishments in expanding the library’s access to technology will continue to benefit Huerfano County for years to come.

In recent years, John was a leader in the founding of the Shire of Villaleon, the local chapter of the international medieval history club the Society for Creative Anachronism. His personal area of interest was Spain and the colonies of New Spain in the sixteenth century. Drawing on this shared love of history, he made friends around the world, including many other current and former service members in all branches of the US Armed Forces.

He was interred with military honors at Ft. Logan National Cemetery in Denver on December 2nd and a memorial will be held at the Spanish Peaks Library on December 12th from 3-5pm.