Yet another Snow Storm. I woke up to 2 inches on the cold surfaces and lots of mud where it had melted. Ugh. Over the day it has snowed, snowed lighter, harder and been sunny for seconds. At one point I couldn’t see the house.

Yesterday, on Earth Day, the clouds were so low that we could see nothing beyond about 50 yards. It was strange. I wanted to go out and play in the yard, but that wasn’t possible. I looked at seed catalogues  instead.

We are planning to do a keyhole garden for this summer. I want to plant radishes, lettuces, carrots and squash.

Well, must put more wood on the fire.

Here are the pics out the window. It is really coming down. I also added pictures of the little 1911 wood stove that heats the house.

So, I went off to the County Commissioners meeting to hear the proclamation of Ludlow Centennial Year. This Saturday, April 20th is the 99th anniversary of that horrid day. So, the state has decided to have a year long event. Our three commissioners signed the proclamation and handed it to our local UMW representative. In June there is usually a memorial service out at Ludlow. I’ve written about this event before. Here and here. I will be writing more about it as the year goes on.

Once that was done, I did my usual Wednesday thing. Vacuumed my mom’s house and did laundry. I was just getting ready to leave when I realized that it was SNOWING! Oh My was it snowing. Big Fat Flakes. Instead of heading to the Laundromat to dry my clothes, I picked up Dan. We headed out to George’s and had lunch. We celebrated our 9th anniversary with pie. 🙂

Afterwards we stopped by my parents as they had just returned from Colorado Springs and Pueblo. They brought us fried cinnamon rolls. Yum! We went to the grocery, then to the Laundromat and dried clothes.

Now we are home and curled up next to the wood stove keeping warm and working on our computers. Oh, and watching snow fall on top of the 5-6 inches we have from this storm already. 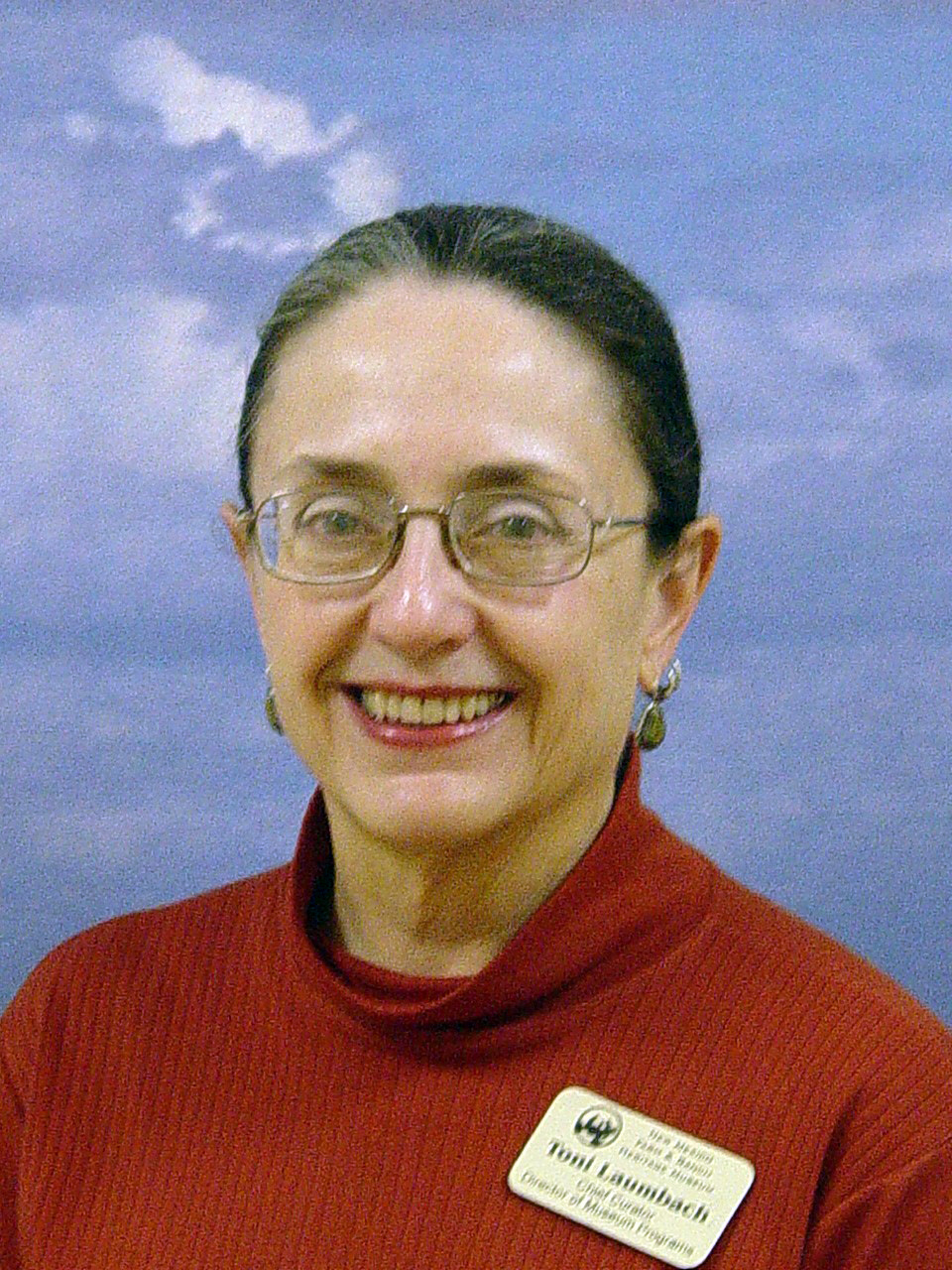 A long time ago, in a Universe not so far away….

On April 12th, 1961, Yuri Gagarin was the first man to fly in space. 🙂 His flight along with Sputnik in 1957 started off the scientific avalanche that became the Space Race. Twenty years later, on April 12th, 1981, Space Shuttle Columbia STS-1 launched. Twenty years after that, in 2001, a group of people thought it would be a great thing to hold a party commemorating the two important milestones in Space History. Thus was Yuri’s Night born.

Now, the week of April 12th is host to world wide parties. Mach 30, a group that Dan and I belong to held a Yuri’s Night Party yesterday afternoon. We had various maker spaces and students from our local high school here. Hurray for John Mall High School! You can read all about it here.  Or, you can watch the video and see what you’ve missed.

Last Tuesday, we went from warm to freezing snow storm. Probably 2 inches of the stuff. Then it got warm. 70’s. We had a couple of cool nights, but nothing dire. I even packed away most of the winter clothes. And before you laugh and tell me it’s all my fault for packing away the clothes, keep in mind it has been Hot! Warm! Sunny! In fact, today it has been as high as 74F. (9% humidity and 20-25mph gusts)

However, wait… hold on… Tonight the temps are due to drop to the mid 30’s and we are suppose to have snow again by 5am.  (humidity 45%) If we are lucky, we might have as much as 4 to 8 inches of snow accompanied by 50 mph winds. Yes, a blizzard. Akkkk!

So, I am hauling wood into the house. The stove is ready to lite and we will be going over to my parents to chop wood. Such fun. I am wondering if this year will be like the one we had in 1993, where May 1st was greeted with 5 inches of snow. Brr….

Tomorrow’s school board meeting will be fun. Ugh.

Maybe by June the weather will be nice.