I am finally getting caught up! Yesterday all I had time for was a quick post just before I went to bed. However, yesterday was a very full day.

First off, it snowed again which made it very cold. Found out later that places like Cuchara got nearly 10 inches of snow. Brrrr! On the 15th of May no less!

Plus, around 5am, Stella started having kittens. By around 7am, she had four little tabbies and one black kitten. She looks to be a very good mom. :> Oh, and Beth was ill with some sort of stomach bug which caused havoc for her. I took her some gatorades and crackers while Dan headed to Aguilar for two jobs. I did some banking and then headed out to pick up Matt and Morgan who went on an all school rollerskating trip to Pueblo. They had a lot of fun in spite of the cold. I brought them back to the office because Beth was sick. They were going to spend the night here.

While we waited for Dan to get home, Erin, Morgan and Logan showed up. With a bit of convincing, they went to the store and I made steak and potato pie for dinner. Half way through cooking, Dan got home. He’d forgotten a part and had to come back here for it.

We ate and cleaned up just in time for Dan to get home. He was too tired to eat so I saved his share for lunch. Around 9:30pm, Erin and family headed home.  Morgan and Matt went to bed and Dan and I finally had a little time to work out some things for today. Oh, and I wrote the first episode of Digitally Challenged.

This morning at 9am, my sister Pauline showed up. She had just come from a job interview and needed a cuppa tea to relax. We all chatted and then I went with her to her house and picked up chairs and a desk. Daniel was suppose to go with her out to Mike’s to unload the bus, but friends of his kidnapped him to buck bales of hay. Pauline left about 30 minutes before they got here. I gave them directions and out they went. With three young men, it only took an hour to move everything. I even got two more chairs out of the deal. 🙂 Wow! We now have places to sit that aren’t desk chairs.

We are suppose to have a business meeting in about 15 minutes. Erin, Karen, Carlos, Dan and I. A first! 🙂 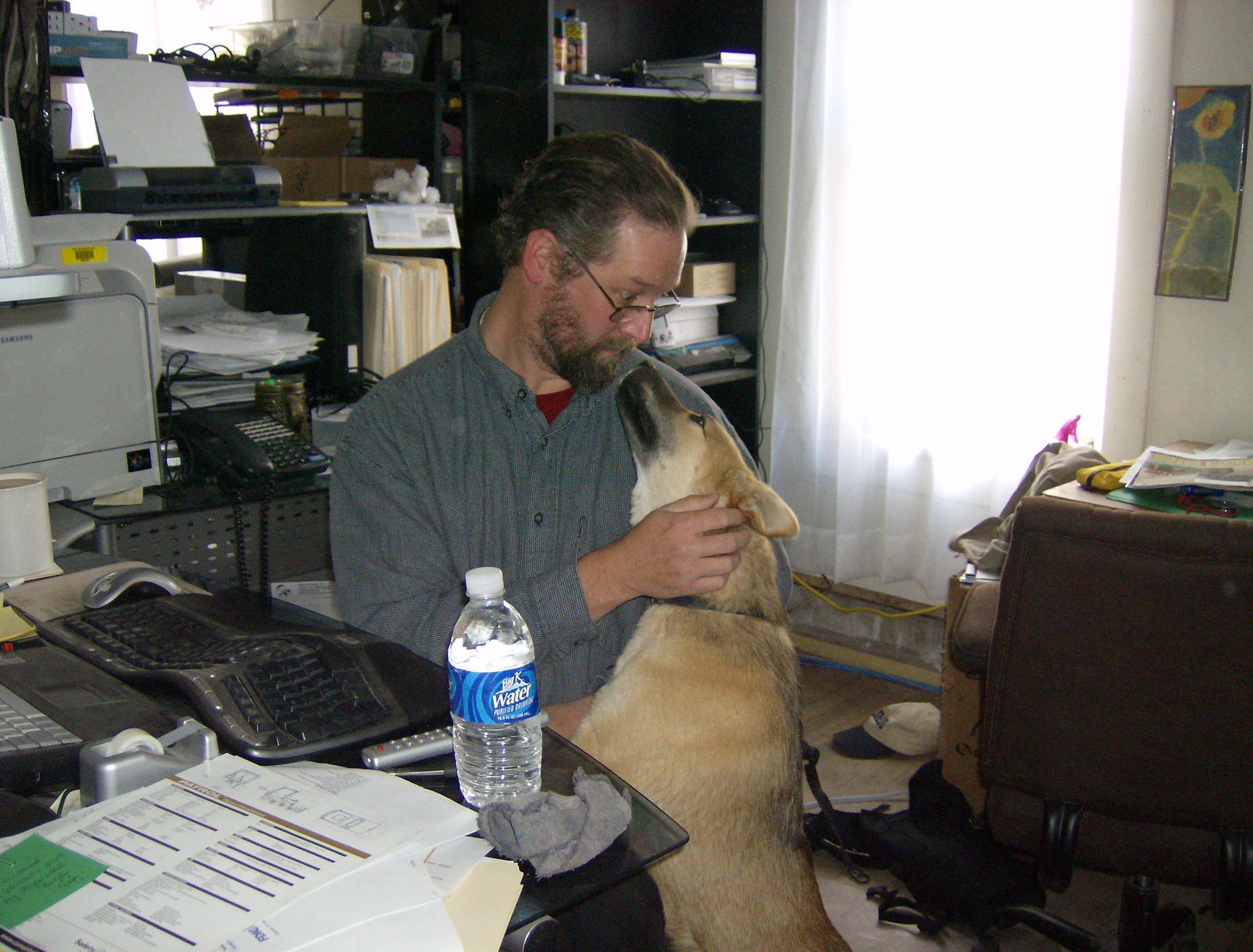 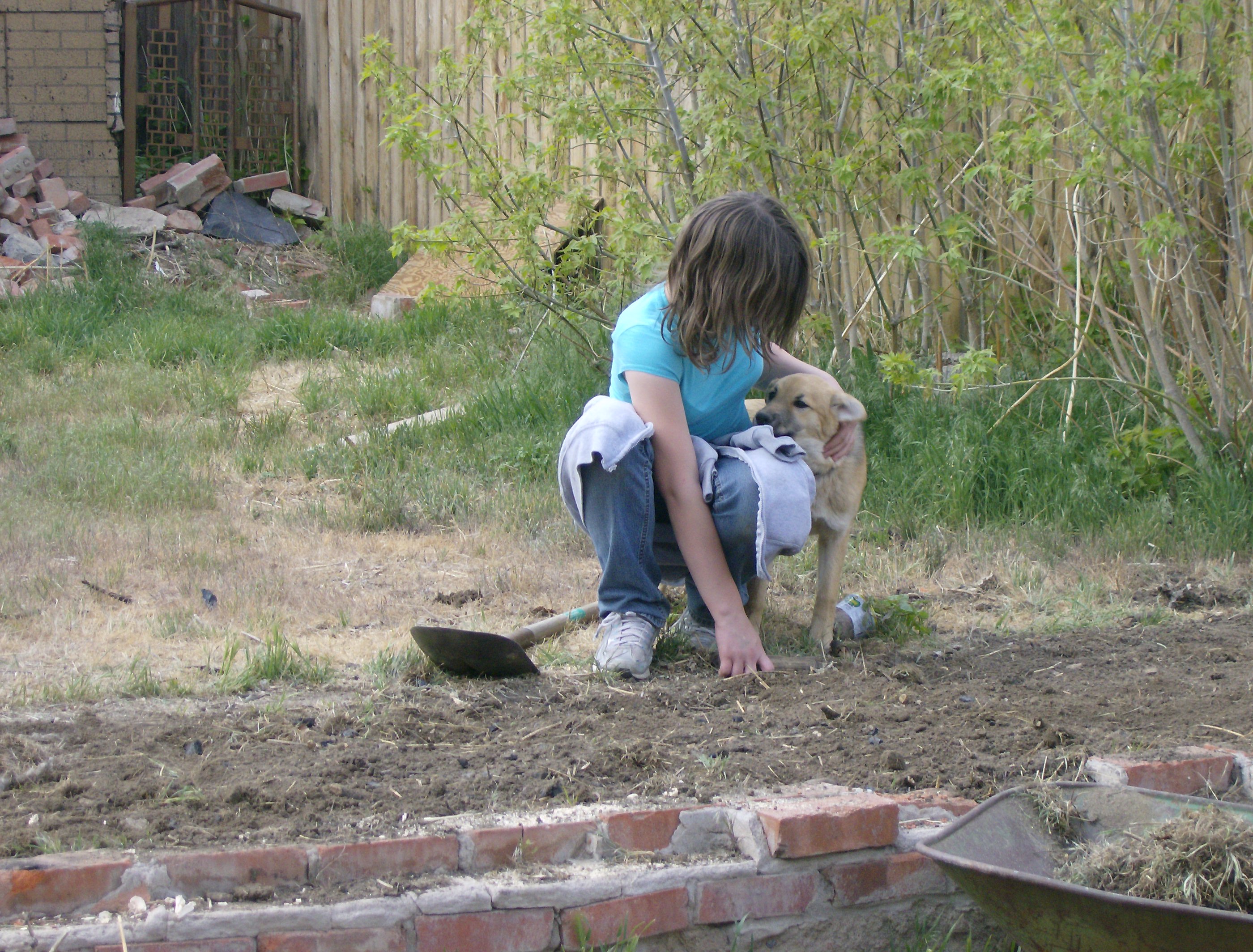