I swear that every time I think I have a moment to write, “POOF!” it’s gone. And of course, now that means I get to play catch up. Where to begin? Umm… Oh yeah… House guests. They were with us for a month. It meant that life was a little crowded. I guess I’ll list some highlights.

Painted the north wall of the Wendy House. Plus, we did a few additions to the plumbing, cut down trees and added a bunch of stuff to the compost bins. We did a lot of yard work in the back as well. Trees trimmed, firewood stacked, stairs fixed, etc. I hope to have more pictures soon. 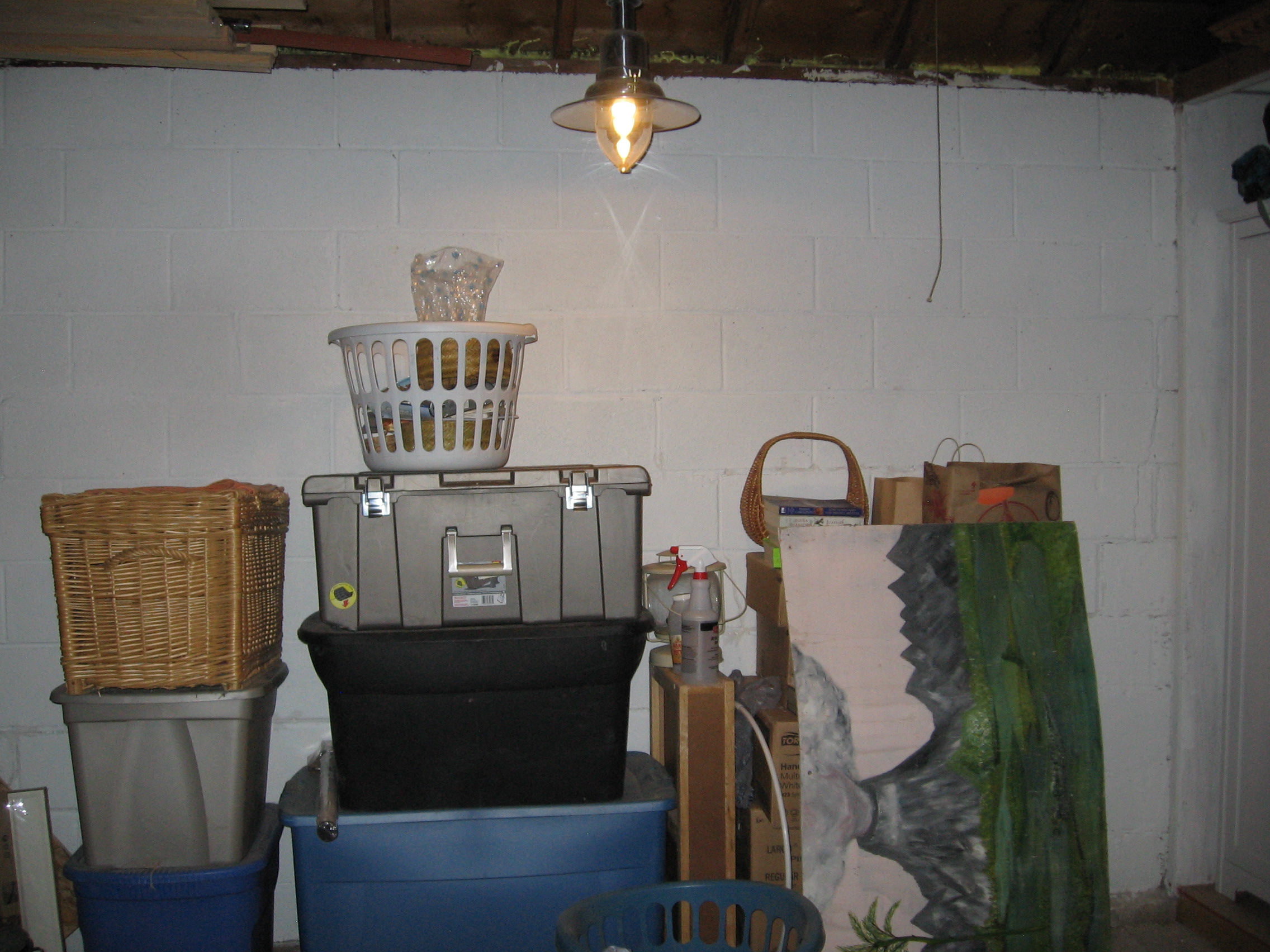 I got a new desk. I’ve been wanting something with drawers, and we found a gem. A roll top desk. 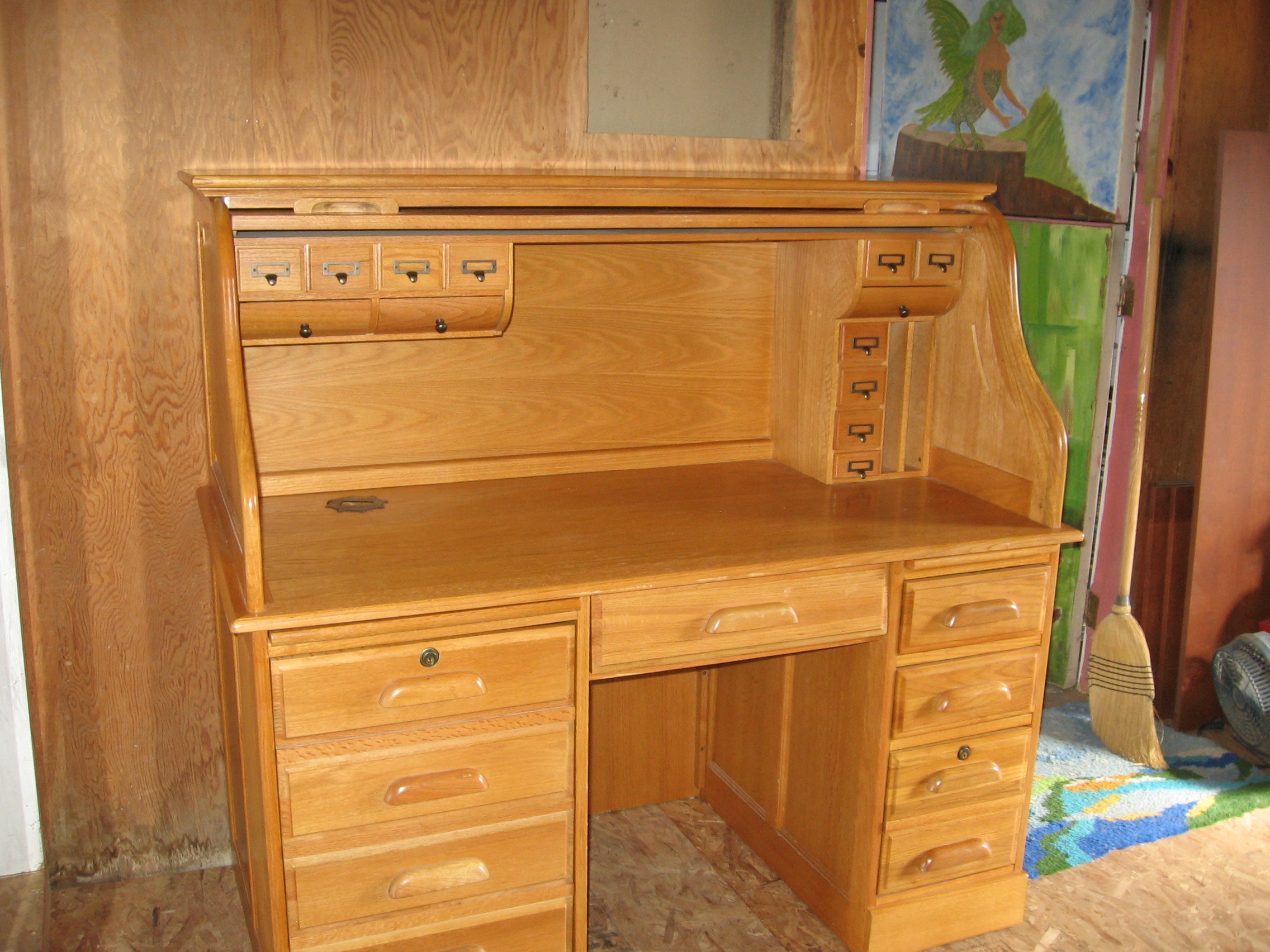 I did a lot of sewing as well. First off, I made Dan a Utility Kilt. 🙂 Then I made a bespoke tunic for a tournament prize for Battlemoor. I did a lot of embroidery work on the Viking style tunic. I finished an under tunic as well, all hand sewn. I’m still working on two apron dresses.

We had a LOT of rain as well. Some of it was so hard that it flooded the streets, and washed out alleys. On July 15th, we got over 2 inches of rain in less than an hour. Along with all the rain, we’ve had fog, mosquitos and lots of weeds! I think that we’ve hacked, chopped, mowed and composted enough for three bins.

Dan and I have been working on a wiring job for the school district. Lots of ladder work for him, and running around for me.

Our company found a house and we cleaned house. 🙂 This was in preparation for Morgan finally arriving home. The Fuck up Fairy had done a number on that process, and were growing tired of delays. Daniel is also moving into an apartment in Pueblo, which means that the house will soon be back to it’s less crowded state.

On Sunday, we helped at a benefit concert for the Spanish Peaks Celtic Music Festival. Dan helped with sound and I helped where ever Barbara Yule needed me. The concert musician was Carlos Nunez. The music was wonderful. The venue was full, and everyone was happy. After the concert, we drove to Fowler to pick up Morgan. We saw 26 owls, a fox, a badger, frogs, and rabbits. Unfortunately, we hit two of the owls in spite of trying to avoid them. Morgan is very glad to be home, and we are happy too.

Last, but not least, we’ve been enjoying our new superintendent, Michael Moore. He is such a change from our last one. He likes getting things done and we are moving forward as a school district for the first time in ages! I attended the staff in-service day and it was wonderful. Laughter, good ideas, lots of sharing and in general, a feeling of hope and progress.