Well, at least my hair feels like it is on fire. The first weeks have been crazy!

At the house, we have been fine tuning bits and pieces. Where do we hang this pic? Why doesn’t this door close well? What is that in the rose bush? (two trees) Make a trellis for said rose bush. Find a couch… replace the couch… organize this, that and a few other bits. Plus, we’ve actually been working here! You have no idea of how great a feeling it is to have someplace to work without interruptions! We’ve been trying to spend at least one night a week here as well.

At my mom’s we planted the big garden. Same size as last year, but a few new additions. We are trying eggplant, two new squash and potatoes. 🙂 Plus, the layout is a bit different.

Then there is our um… social life. I am taking two SCA classes. Beledi dance (belly dancing) and bobbin lace. Both classes are in Pueblo, so we have to make sure that everyone gets fed before we leave and that we have all of our gear. It’s a bit daunting at times, but oh it is fun!

And… there is the regular stuff. Housework, cleaning the yard at 203, and meetings! School board, DAAC, the Wellness committee, Celtic Music Fest, etc. It’s enough to make me want to run away. Or, at least lock all the doors at least once a week. 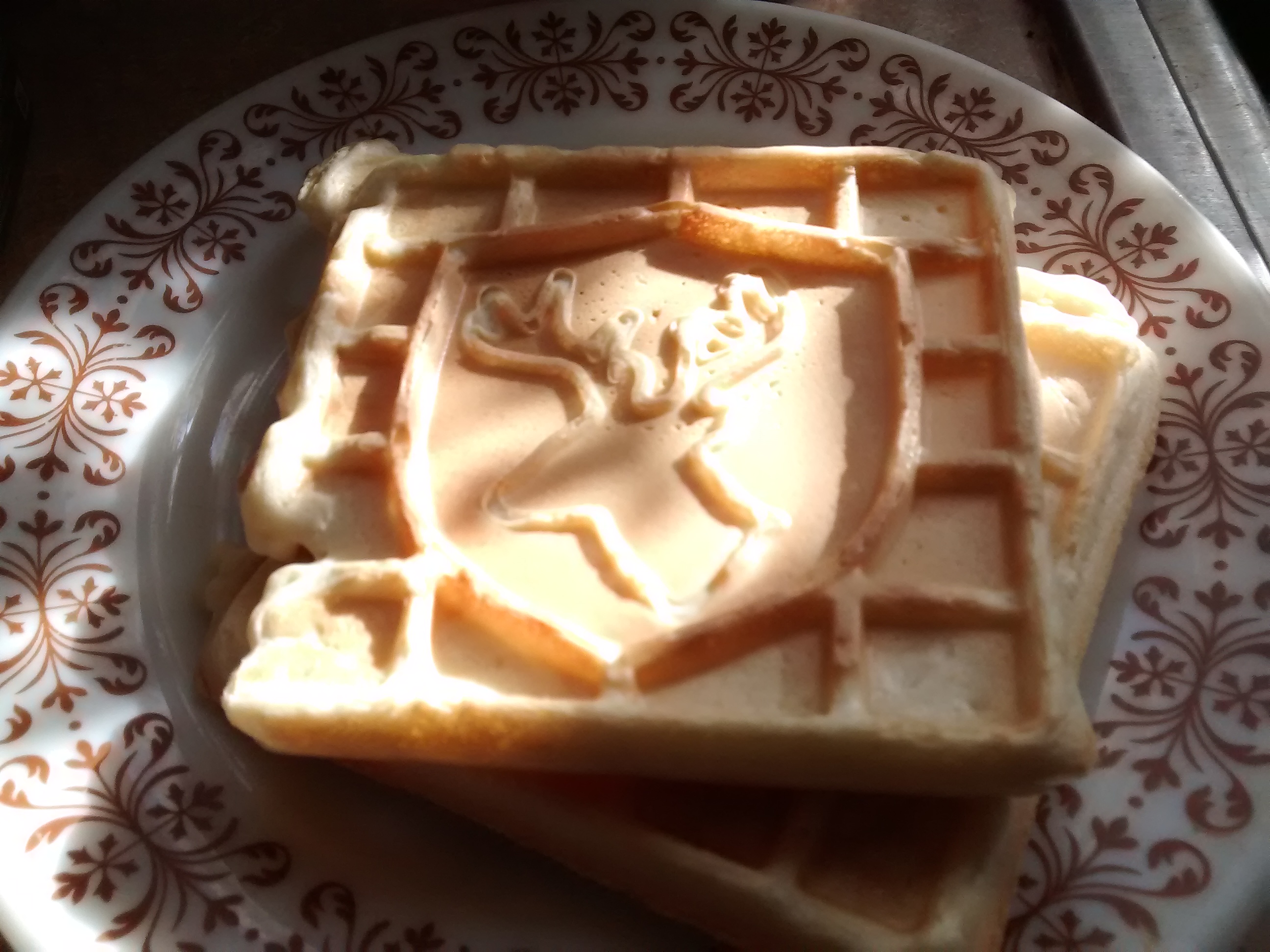 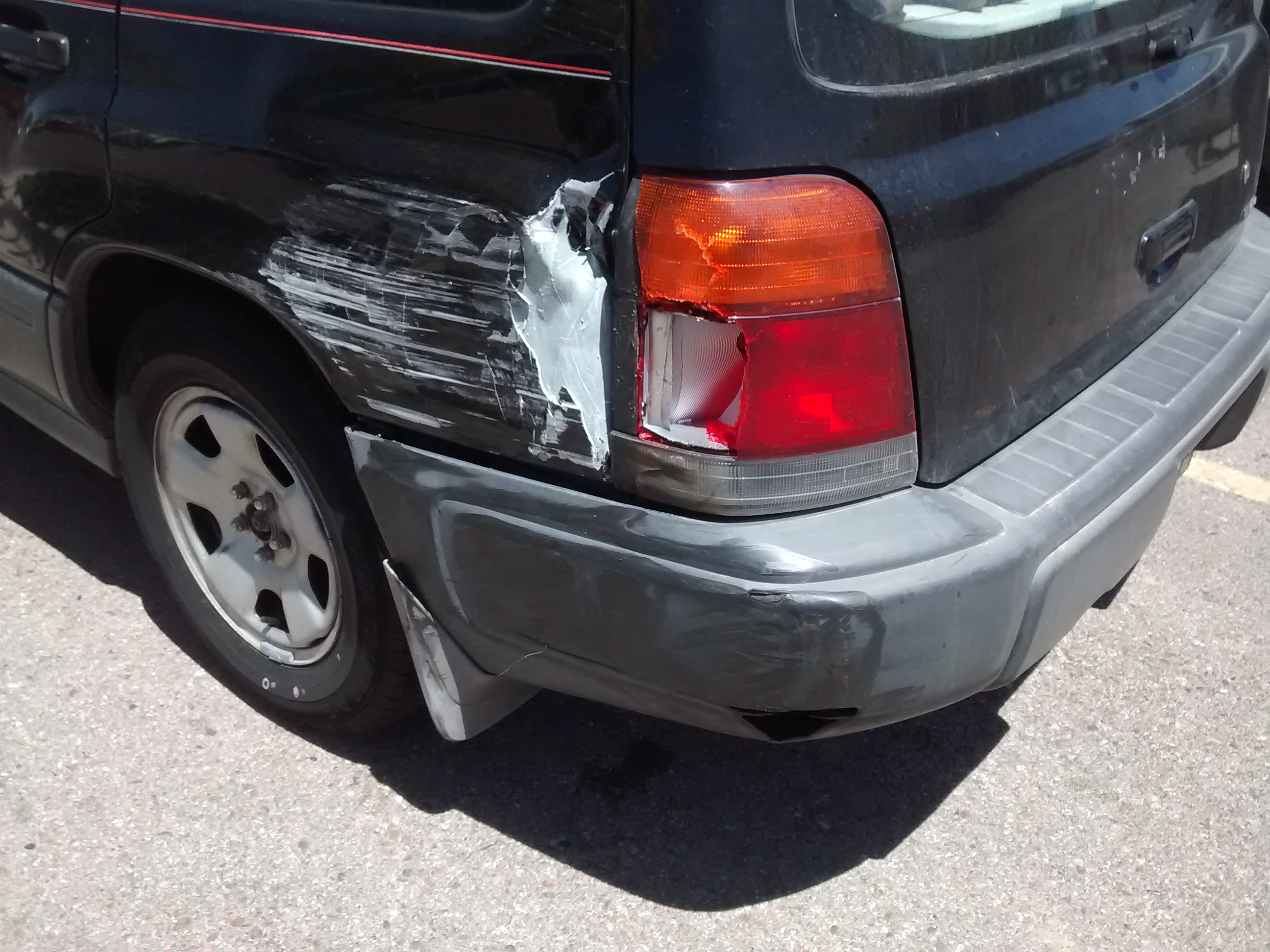 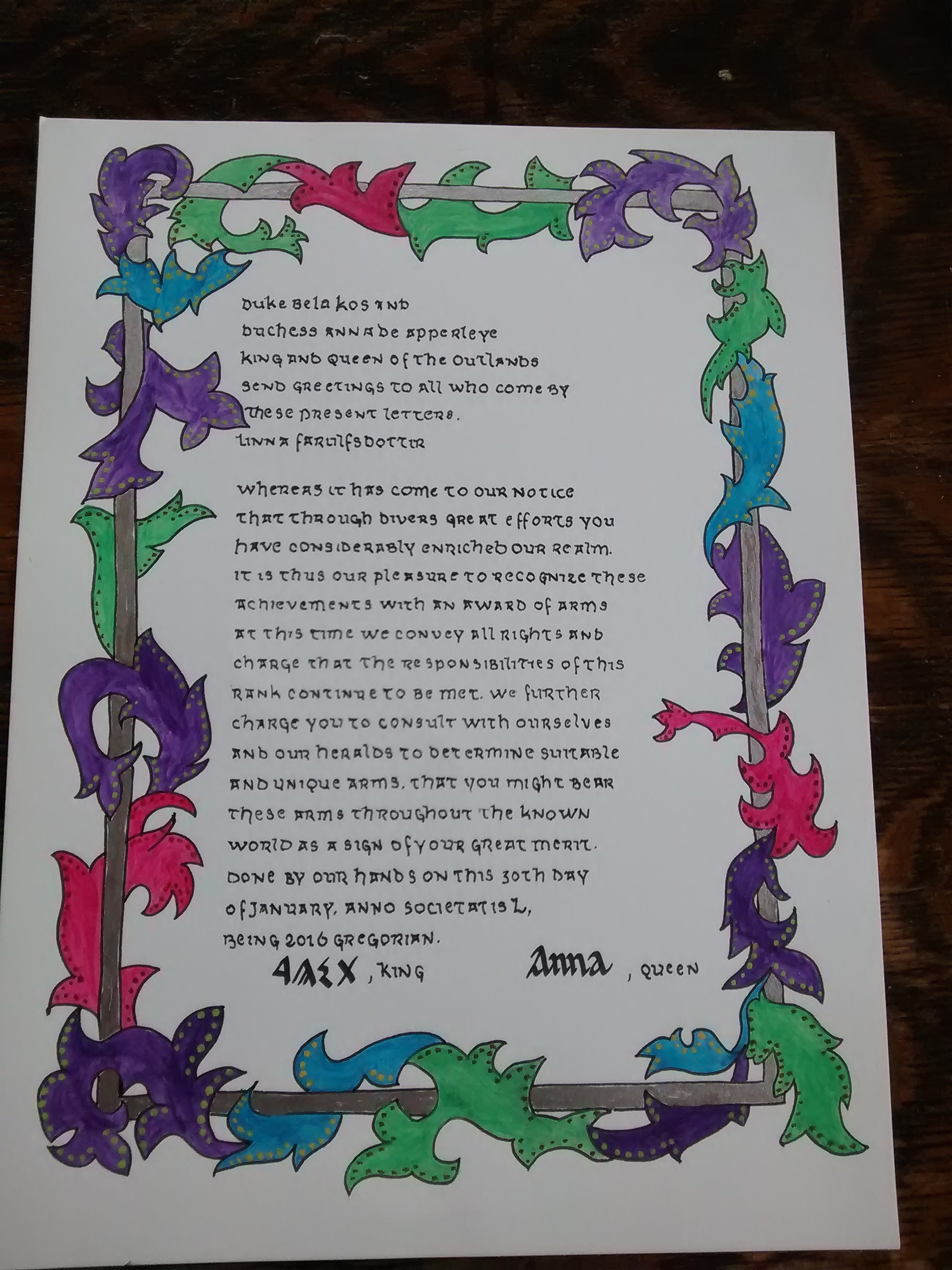